The Reality Of What Makes 3D Imaging, Printing, Viewing Possible And A Success

In a list of modern success stories, the rise of 3D would surely come somewhere near the top. From the engineering of 3D film to 3D printing via everything in between, it seems the world has suddenly gone mad for seeing and experiencing things in three dimensions. But what is the science behind these advances, and exactly how much effort goes into making them possible? Here we take a look at the various types of modern 3D technology; where they came from, what makes them tick and – most importantly – what the technology is behind them:

The Long Road to 3D 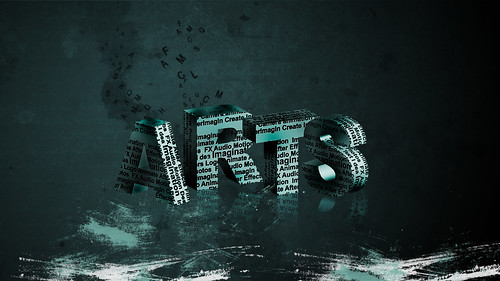 Despite what the recent flurries of headlines may lead to believe, 3D has been around for a very long time. Take 3D printing: the concept was first patented way back in the 1980’s – effectively two decades before the rest of us would hear about it. 3D film goes back even further, with director Edwin S. Porter trying to screen the very first 3D movie way back in 1915. In short, it has been a dream of many industries for more years than we would care to count. But it’s only recently that technology has caught up with that dream. Take 3D printing. The very first mass-market 3D printers have already begun to wend their way to homes around the globe; fast forward ten years and we’ll all probably have one. 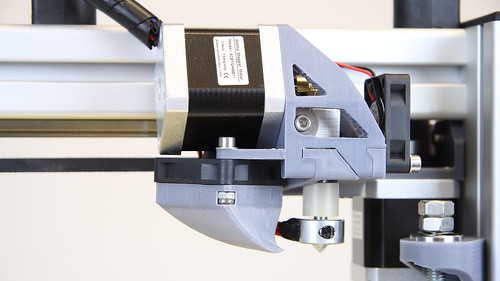 But what is this miracle technology behind these advances, and how does it all work? Well, the first thing to do is to clear up a common misconception: the technology behind 3D printing and 3D imaging has absolutely nothing in common. Literally nothing: to compare the two or talk about them in the same breath is silliness of the highest order. The only thing they have in common is that both utilize brand new, cutting-edge technologies. And luckily, the story behind them is equally fascinating.

In the case of 3D printing, we’re looking at the first time in human history we’ve been capable of mass-producing something by adding material rather than subtracting. See, while something like a chair is traditionally made by removing layers of wood until the desired shape appears, a 3D chair would be printed by adding layers together. Once your design is fed into a computer, the printer begins moving a nozzle back and forth that sprays out a very-fine layer of plastic (as little as 10 micrometers thick). Layer upon layer is added to this original base, until you finally have your fully-assembled object. It’s so simple as a concept, yet so complex as a reality that it has taken us decades to get this far. But now we’re here, there’s no stopping us. 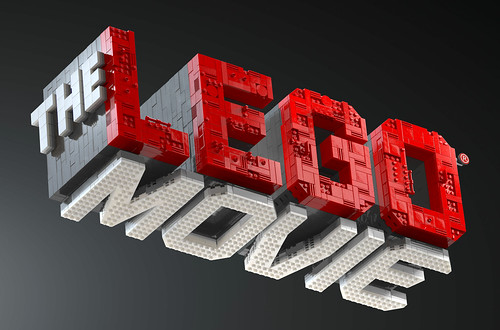 3D film, on the other hand, requires a totally different set of technical skills. At its most-complicated, those creating a 3D motion picture have to worry about stuff like the ‘zero parallax setting’, effective polarization and digital projection. But a layman’s overview can be given in relatively simple terms. At its stripped-down, barest minimum, 3D film works by tricking the brain. As humans, our eyes are a few inches apart: this means we naturally see two differing images at any given time. Luckily, our brain filters that into normal vision. For making a 3D film, we have to trick the brain into seeing things the way we want it to.

This requires films to be shown in double images, each ‘image’ acting at a different depth. When we put on 3D glasses, the images are filtered into one eye each, creating the desired effect. It really is that simple: the reason it’s taken us so long to get it right is because the technology for filming in this fashion has only just become available.

There’s no doubt that 3D is the future. Hollywood is moving towards making all films in 3D, while 3D printing is shaping up to change the way we interact with products and the world around us. Companies from Dreamworks to Time Warner to NASA are getting in on the 3D act, with the world following closely behind. It is, in short, the future – and it’s already here. Check out the future of 3D below!

Author: Jenny Ann Beswick is a graduate who studied engineering and has a passion for 3D technology. Having worked in Telegraph engineering jobs Jen can appreciate the skills that goes into 3D work. What are your thoughts on 3D and the future?

This email address is being protected from spambots. You need JavaScript enabled to view it.
©Copyright 2008-2019 Canon Publishing, LLC